JOHANNESBURG – South Africa’s COVID-19 vaccination campaign is gaining momentum again after being disrupted earlier this month after a week of riots sparked by the imprisonment of former President Jacob Zuma, the country’s acting Health the minister said on Friday.

At least 120 pharmacies, including 71 vaccination sites, were damaged and closed during the unrest in KwaZulu-Natal and Gauteng provinces, Acting Health Minister Mamoloko Kubayi-Ngubane said. He said more than 47,000 vaccine doses were destroyed when the sites were ransacked.

“Social unrest has increased the complexity of our fight against the COVID-19 pandemic,” Kubayi-Ngubane said, adding that “the violent nature of the protests destabilized the country. Health care system as a whole. “

The government has said that at least 337 people died during the riots, including 213 that police are investigating as possible murders. Major highways in Durban, one of Africa’s busiest Indian Ocean ports, were also closed and more than 27 trucks burned in KwaZulu-Natal.

Police is also investigating 132 cases of arson, including the burning of 11 godowns and 8 factories. An estimated 20 billion rand ($1.37 billion) in property was destroyed in KwaZulu-Natal. The violence was eventually brought under control when 25,000 army men were deployed.

South Africa is grappling with a resurgence of COVID-19. The country reported 14,858 new infections and 433 deaths on Friday, according to the Africa Centers for Disease Control and Prevention.

Vaccination rates have declined as a result of the unrest, but the pace has picked up. South Africa gave shots to more than 220,000 people per day this week and is aiming to increase the number to 300,000 on each weekday next week.

More than 6 million South Africans have received at least one shot and 1.6 million have been fully vaccinated with two jabs of the Pfizer/BioNTech vaccine or one dose of Johnson & Johnson vaccine. The country has now started vaccination for all people above the age of 35 years.

The government has said it aims to have 67% of South Africa’s 60 million people fully vaccinated by February.

Africa accounts for more than 30% of the 6.3 million cases reported by all 54 countries in Africa, with 2.3 million confirmed coronavirus cases since the start of the pandemic, according to the CDC. 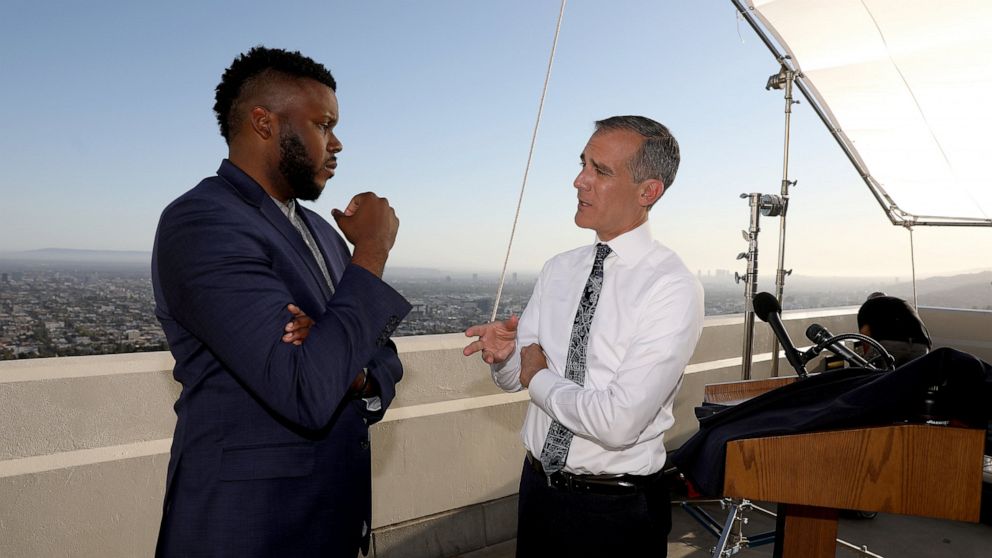 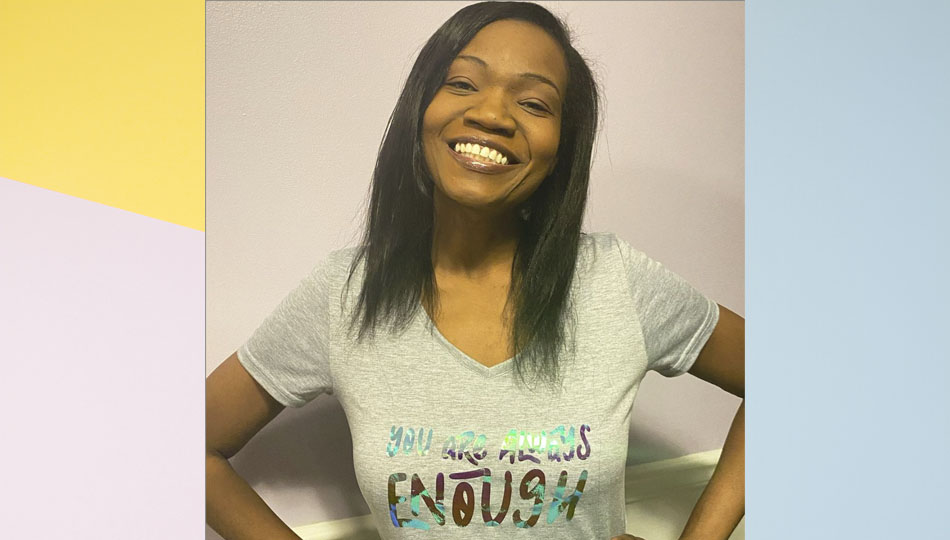