SWARTKOPS, South Africa — When Vongalvethu Mbanjawa tried to get a COVID-19 vaccination and found his local center closed, a friend told him there was another option: get one on the train.

So did the prisoner.

No train, but South Africa’s vaccine train – which has now reached the small town of Swartkops on the country’s south coast. doctors, nurses and, importantly, carrying vaccine doses, it has a mission to bring Vaccines Small towns and poorer parts of South Africa are closer to people, which has the continent’s highest number of coronavirus infections of more than 2.8 million.

The train is parked at Swartkops railway station, the first stop of a three-month journey through the poor Eastern Cape province. It will be for about two weeks at a time at seven stations in the state to vaccinate as many people as possible.

State-owned rail company Transnet launched the program to aid the government’s rollout. The initiative aims to address two of the government’s biggest challenges: getting doses beyond large cities in areas where health care facilities are limited and trying to persuade hesitant people in those areas to get a vaccine shot. .

The train, named Transvaco, can store up to 108,000 doses of the vaccine in an ultra-cold refrigerator. It has nine coaches, including accommodation coaches and a kitchen and dining area for staff, a vaccination area and counseling rooms.

This is a new step in another train carrying doctors and medicines to South Africa since the mid-1990s.

Train program manager Dr. Pabalo Mokwana said that medical personnel have so far vaccinated only 1,000 people during the stop at Svartkops. They have barred the train, but have also sent a vaccination team to nearby factories and businesses to give shots to people at work.

Untsafokazi Singafi was one of those who were vaccinated from the off-site vaccination team at the factory where she works. She arrived with a smile on her face to receive her second dose of the Pfizer-BioNTech vaccine.

“I am happy, and I feel at peace,” she said. “I know I’m safe, and my kids and others around me are safe too. So I’m really at peace with (the fact) that I’m done.”

“I am looking forward to the moment where I can also say that I am among those vaccinated in South Africa,” Singafee said.

Only 14% of South Africa’s population of 60 million are fully vaccinated, and the train is part of a push to bring that number up as quickly as possible.

However it doesn’t always work.

Andiswa Maseko was the first person to arrive on the train for the vaccine on Thursday morning. The head of vaccination, Bongani Nxumalo, told him about the alternative. She could either take the one-shot Johnson & Johnson vaccine or go with the two-dose Pfizer-BioNtech. After Maseko showed signs of hesitation, a nurse entered the vaccination room and tried to reassure her.

But Maseko, asked to take a moment to think about whether she wanted to get a vaccine, got off the train and never returned.

Nxumalo said Svartskop and the Eastern Cape province were different from other places where he has worked. People are more reluctant.

“Most of the people here… have misconceptions about the vaccine,” he said. “Many people will say ‘You guys are here to kill us.

“So, we keep telling them that the vaccine is real, there is COVID, and many people have lost their lives. We tell them that we have also been vaccinated,” Naxumalo said. 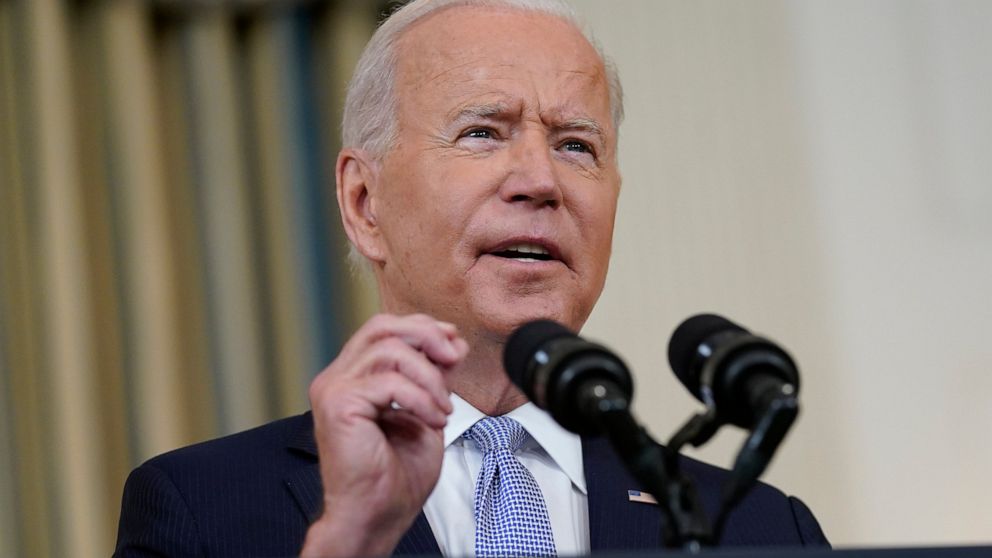