An erupting volcano on a Spanish island in northwest Africa has opened two more cracks on its cone, as officials report “intense” activity in the area

About 15 meters (50 feet) across, the new cracks sent streaks of fiery red and orange molten rocks out to sea, paralleling the earlier current that reached the Atlantic Ocean earlier this week.

Miguel ngel Morcuende, technical director of the Canary Islands’ Emergency Volcano Response Department, said the volcano was “much more aggressive” about two weeks after it erupted on the island of La Palma.

The quick evacuation of more than 6,000 people helped prevent casualties since the September 19 eruption.

A new area of ​​solidified lava where molten rock is flowing into the ocean covers more than 20 hectares (50 acres).

Officials were monitoring the air quality along the shoreline. Sulfur dioxide levels have increased in the area, but this is a . does not represent Health danger, said the government of La Palma.

However, it advised the local residents to stay indoors. It also recommended that people on the island wear face masks and eye protection from heavy falls of volcanic ash.

Scientists estimate that the volcano has so far ejected about 80 million cubic meters of molten rock – more than twice the volume of the island’s last eruption in 1971.

The lava has so far destroyed or partially destroyed more than 1,000 buildings, including homes and farming infrastructure, and covered about 709 hectares (1,750 acres).

La Palma, home to about 85,000 people who live mostly from fruit farming and tourism, is part of the volcanic Canary Islands, an archipelago off northwest Africa that is part of the territory of Spain.

The island is approximately 35 kilometers (22 mi) long and 20 kilometers (12 mi) wide. Life has continued as normal on most of the islands while the volcano is active. 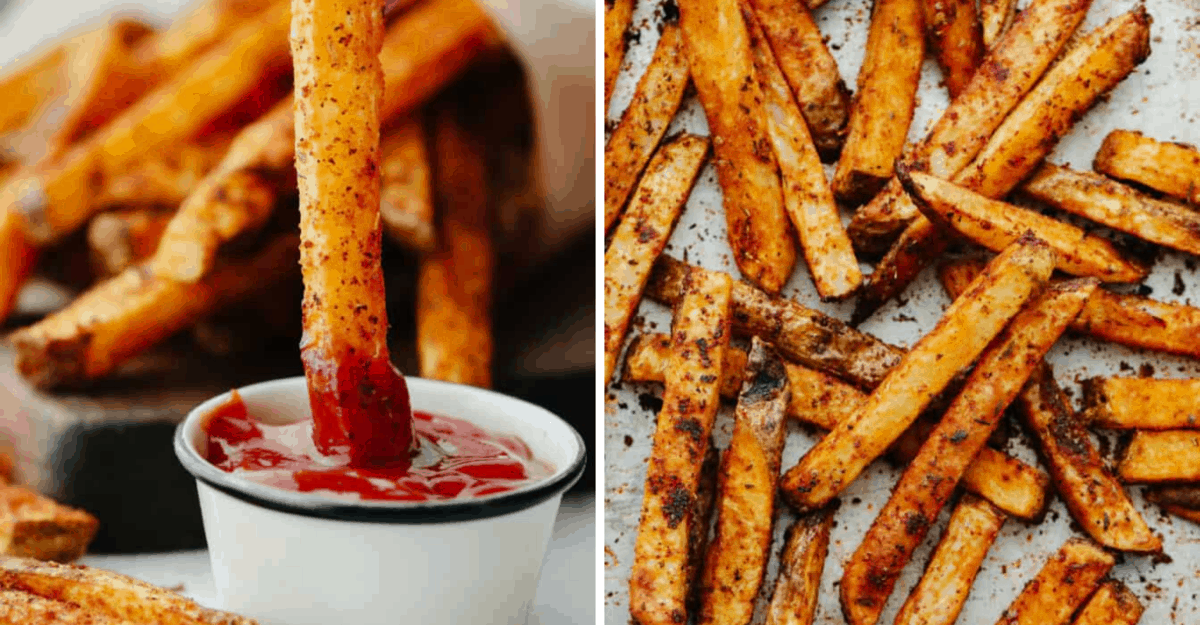