SMU’s Tanner Mordecai has been throwing touchdown passes at the fastest rate in the Football Bowl subdivision since 2012.

The Oklahoma transfer has passed for the Mustangs at least four in each game, and his total of 24 is the most through five games since the same number of West Virginia’s Geno Smith nine years ago.

Mordecai is the fourth FBS quarterback since 2000 to have 24 TD passes at this point in a season.

Junior opened the season with seven TD passes against lower-ranked Abilene Christian, then four against North Texas, five against Louisiana Tech, and four each against TCU and South Florida.

Mordecai was a four-star recruit coming out of high school in Waco, Texas. He appeared in a total of 12 games for Oklahoma, supporting Jalen Hurts in 2019 and Spencer Rattler last year. After being declared for the NFL Draft by 2020 starter Shane Buechelle, he moved to SMU in 24th place, and won the starter job in August.

An interception was made by six players, tying the school record for most players with a pick in a game.

Iowa leads the country with 12 interceptions, and it has the most in the country since 2017 at 76.

Six players ran for at least 200 yards, led by Chase Brown’s 257 yards on 26 carries for Illinois against Charlotte.

Keaton Mitchell of East Carolina had 15 carries for 222 yards against Tulane, Tyler Algier of BYU had 22 for 218 yards against Utah State, Bijan Robinson of Texas had 35 for 216 yards against TCU. Carries were made, Georgia Southern’s Logan Wright made 10 carries for 208 yards. Against Arkansas State and Ohio’s D’Montre Tugal ran 17 times for 201 yards against Akron.

There have been 15 200-yard performances by individual players.

East Carolina has won three straight games for the first time in seven years, a remarkable feat for a team whose 32 wins since 2014 are the lowest among the current members of the American Athletic Conference and ranks 106th nationally.

The Pirates’ 52-29 win over Tulane also saw them thrash them 1-0 in conference play for the first time since 2017.

Wake Forest’s Nick Saiba linked all three of his field goals against Louisville, extending the longest active streak to 22. His .905 career field goal percentage (67 out of 74) is the best in NCAA history.

Nebraska’s William Przystup pulled out the longest punt of the season in FBS with his 84 yards against Northwestern. It was a good bounce-back. His last punt was a 7-yard leg against Michigan State on September 25. 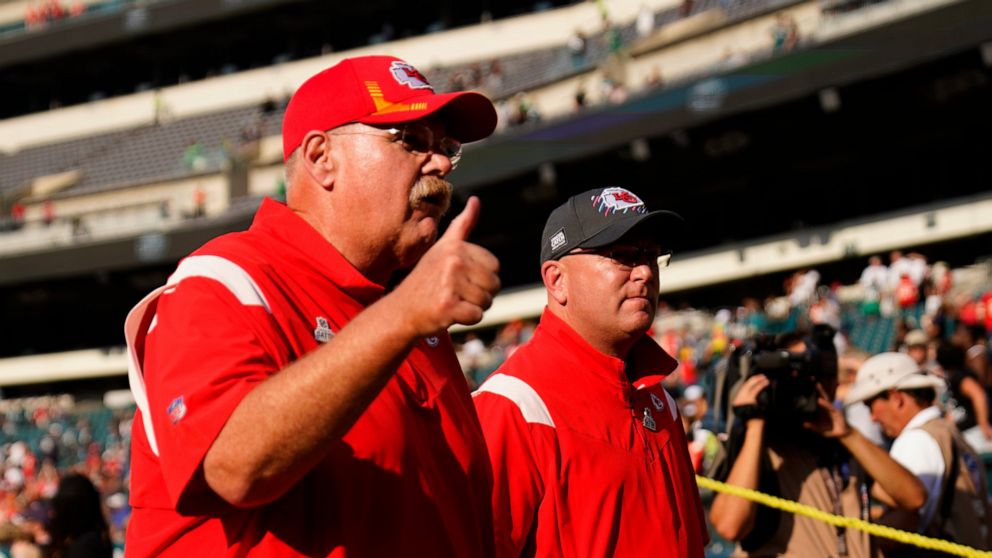 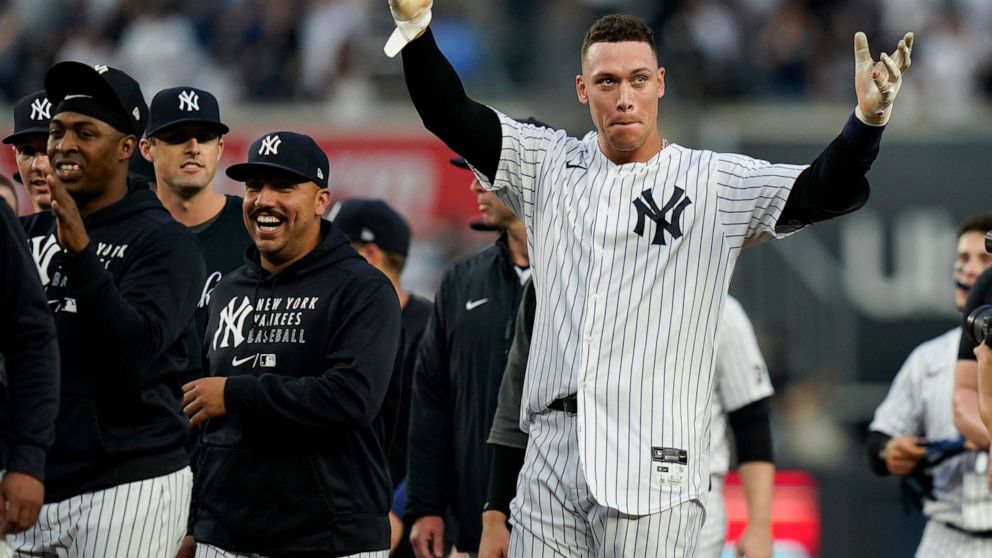