Talladega, Ala. – NASCAR’s postponed playoff race at Talladega Superspeedway was halted for the second time on Monday due to rain, with Bubba Wallace leading.

The race had already passed halfway through the second stop, meaning the results could be official if nascar Cannot resume event.

The first red-flag stoppage lasted just over 18 minutes at the start of the second leg. The second stop came with three laps remaining in the podium and Wallace, in his Toyota for 23XI Racing, headed down the field pit road to park the cars.

Wallace got out of his car and pointed to the sky for it to rain. If the 2.66-mile superspeedway is wet, it could take at least two hours for the track to dry up and push NASCAR against the sunset. There is no light on the track.

Wallace said he did not want to discuss what would happen if the race was called off.

The race was originally scheduled for Sunday but was postponed by a day due to rain.

NASCAR was up against both rain and daylight in Talladega. NASCAR on Saturday stopped the Xfinity Series race from completing six laps because of darkness and it doesn’t want the same results for its Premier Cup Series. Talladega marks the middle race of the second round of the playoffs, with only pole sitter Denny Hamlin closing in on the next round.

The Cup Series races this coming Sunday at The Roval, a hybrid road course/oval at Charlotte Motor Speedway, and the playoff field will be reduced from 12 drivers to eight after that elimination event. Even with intermittent rain forecast in Alabama over the next few days, it’s unlikely that NASCAR won’t make every effort to finish the Cup race in Talladega before moving to North Carolina. 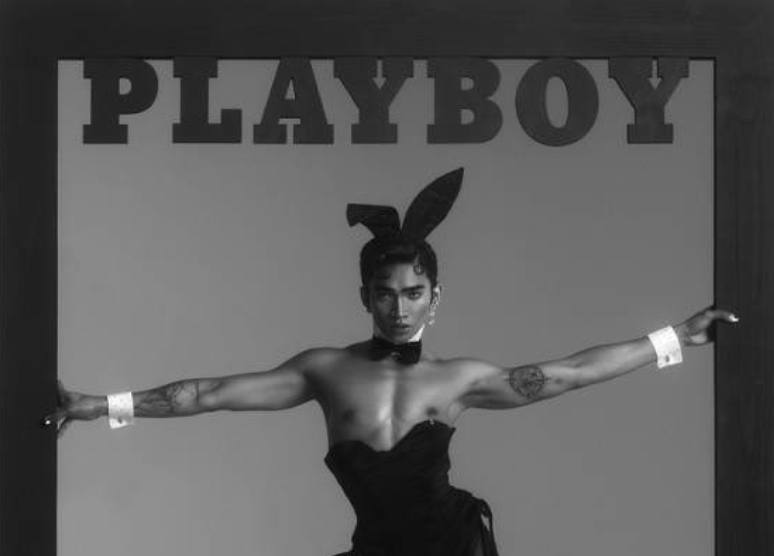 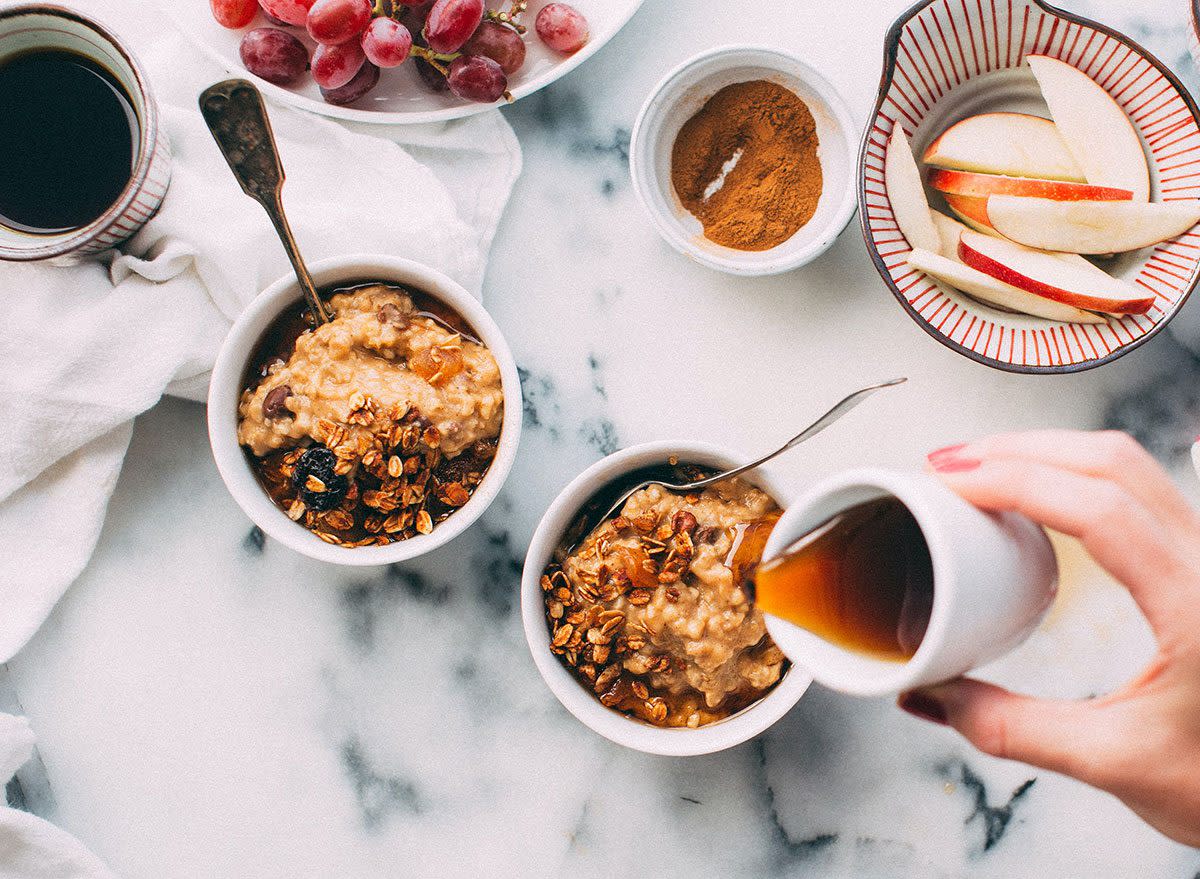