Thailand’s prime minister has announced that some restrictions will be lifted in the capital Bangkok to protect against the spread of COVID-19 early next week.

BANGKOK – Thailand’s capital Bangkok will lift some restrictions to prevent the spread of COVID-19 early next week, the country’s prime minister announced on Sunday.

Thailand is battling a third wave of the coronavirus that began in April, and has accounted for more than 80% of the country’s total of 193,105 confirmed cases and 90% of the 1,431 related deaths.

Bangkok officials had earlier sought to reopen such establishments, but were turned down by the Center for the COVID-19 Situation Administration, the national agency coordinating the virus response.

Prayuth said restrictions are being lifted because the virus is spreading at a controllable level and many Bangkok residents have been vaccinated, especially in areas that are being reopened. However, health officials on Saturday announced 3,277 new confirmed COVID-19 cases, the first time the daily figure climbed above 3,000 since June 3, when 3,886 cases were reported.

Thailand launched a massive vaccination program on June 7, after Prayuth’s government came under heavy criticism for failing to secure timely and adequate vaccine supplies. Nationwide mass vaccination was introduced as local production of the AstraZeneca vaccine began to supplement the supply of Sinovac vaccine imported from China. Prayuth’s government says it is negotiating deals to buy other vaccines, including from Pfizer and Johnson & Johnson.

Prayuth also said in his Facebook post that the Center for the COVID-19 Situation Administration and cabinet would still have to give final approval for the southern resort island of Phuket to allow vaccinated foreigners to travel without leaving them on arrival. to be allowed, which is otherwise set to commence. on 1st July

The plan, which would keep visitors from low-risk countries isolated in one part of the island for 14 days until they can move elsewhere in Thailand, is known as the Phuket sandbox. It is seen as a major step towards reviving the country’s large but battered tourism industry and will serve as a model for other popular tourist destinations.

Before the pandemic, Phuket was the country’s second most popular destination after Bangkok. In 2019, it welcomed nearly 10 million foreign tourists and generated revenue of 470 billion baht ($15 billion).

According to the Phuket Hotel Association, more than 50,000 employees lost their jobs in its hospitality sector last year. 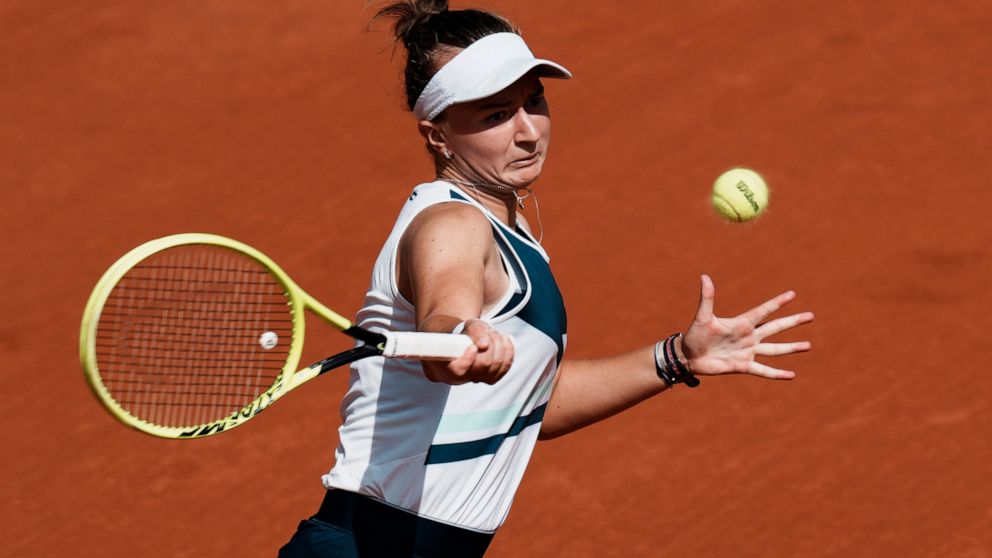 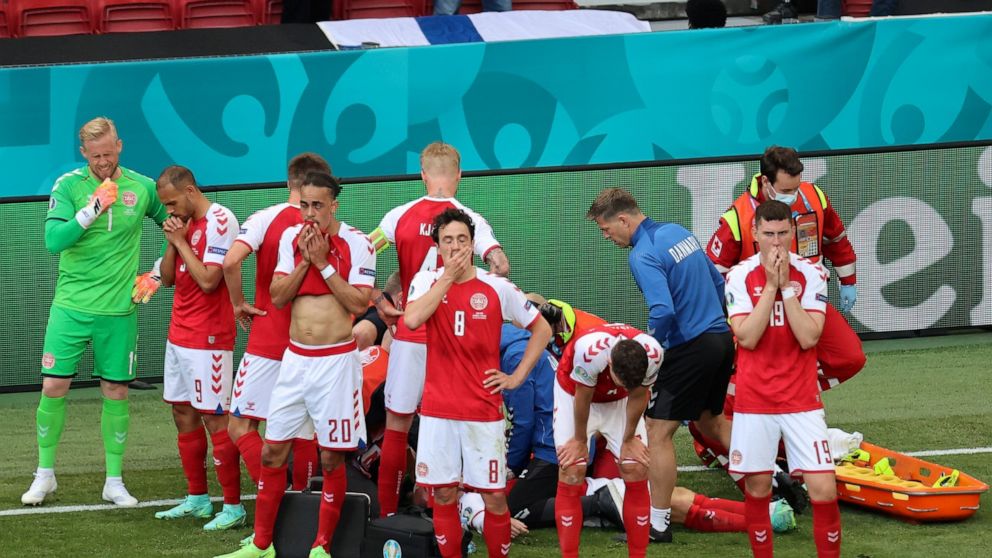