Milwaukee – Chicago White Sox manager Tony La Russa has been evicted for the first time in a decade. Milwaukee’s Tyrone Taylor gave her all the more reason to feel disappointed shortly after.

Taylor hit a Grand Slam to capture the Brewers’ six-run blast in the seventh inning of a 7-1 win on Friday night. Taylor’s Grand Slam came shortly after a base-loaded walk for Rowdy Tellez, knocking out La Russa.

“Before most batsmen, I have to calm myself down a bit,” Taylor said. “But that one, I definitely had to calm down and stay off and regroup and just try to go out there and bat well.”

La Russa and shortstop Tim Anderson were both knocked out by plate umpire John Libca in the opening game of this interleague series between the division leaders.

La Russa’s rejection came during a Teale conference with two outs in the seventh, when Tellez was ruled out after running a 3–2 pitch. Anderson was in the dugout at the top of the eighth inning when that too was bowled.

It was the first eviction of the year for La Russa, who retired from management in 2011 before returning this season.

“I’ve been dropped many times in my career, but it’s all because of emotion,” La Russa said. “Sometimes you get flustered because you care. I repeat, it’s not our goal to yell at the umpires and make them a part of whatever game it is that day. Sometimes, when you care about winning, which If we do, you get flustered. Umpires understand that emotion is part of it, so they hear with one ear and see with one eye, but sometimes it goes too far, and today it went too far Went.”

“I absolutely don’t think he did it intentionally,” La Russa said. “I think he is the RBI man. But they had a long stride, and while we didn’t think they were balls, it made pitches look higher. “

Burr remained in play after Tellez ran, but threw a 2–2 pitch that Taylor sent inside a left-field foul pole to give the Brewers a 7–0 lead.

Taylor said he was not initially sure whether his campaign would be a bad one.

“But then when I saw the ball flying I knew it was going to be fair,” Taylor said. “It was sick. I was able to celebrate with my teammates. I don’t even know who I made eye contact with in the dugout, but I feel like I made eye contact with every single person and I could feel his energy and I was just hypnotized with him. I almost missed first base. But we just put that foot in there, baby.”

In the seventh, Aaron Bummer and Burr walked two batsmen each. The White Sox issued a total of nine walks.

Tellez made 2 for 3 with two RBIs and put the Brewers ahead for good with his base-loaded single from Lucas Giolito (8-7) in the fourth. Tellez, acquired from Toronto on July 6, was 2 of 13 with the Brewers prior to Friday.

The White Sox placed the runners-up against Adrian Houser (6–5) in sixth, but Larry Garcia cut short at the end of an innings.

Brewers starter Freddy Peralta quit after throwing just 51 pitches in four shutout innings. The Brewers used both Peralta and Houser on Friday to manage their workload.

Peralta has already played a career-high 102 innings this season.

Brewers manager Craig said, “After the All-Star game we gave him a break, a light one, and the goal is just to ease this recovery period a little bit between starting out, and just getting him as fresh as he can.” The counselor said. “We’ll expand on him next time and treat him very normal next time.”

White Sox: La Russa say reports from Aloy Jimenez in his minor league rehabilitation work have been “very encouraging” as he prepares to make his 2021 MLB debut after dealing with a torn pectoral tendon.

The Brewers: Lorenzo Cain is expected to continue his rehabilitation work with Triple-A Nashville through the weekend and rejoin the Brewers later. Cain has not played since May 31 due to a strain on his right hamstring. … 3b Travis Shaw (left shoulder removed) and 1b Danielle Vogelbach (left hamstring strain) will instead go on a road trip with the Brewers next week to Nashville as they are working back from injuries. 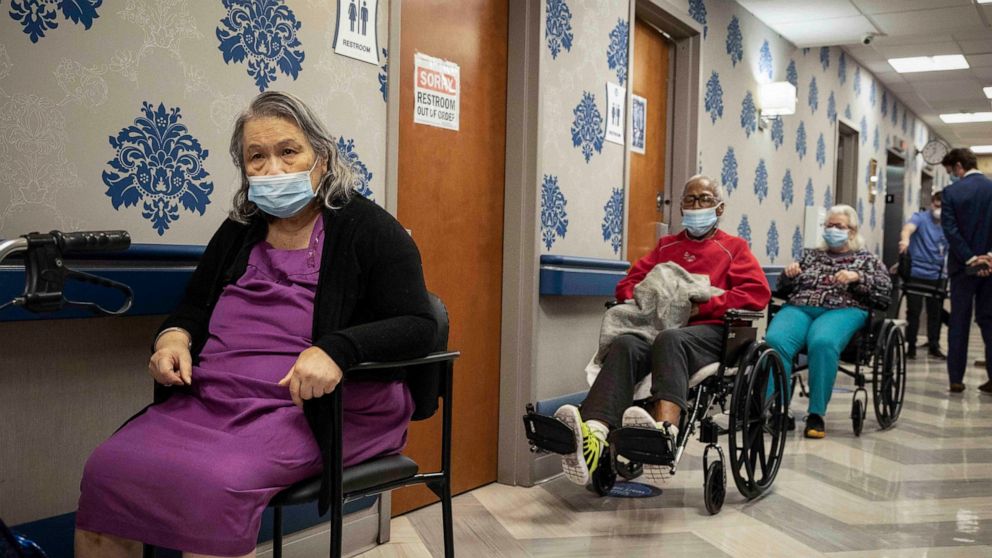