When men interview women, they chatter more, speak faster and listen less when they are talking to another male, a new analysis has found.

Those gender dynamics were observed during a review of more than 2,000 interviews by the interview platform Brighthere.

When men interviewed women, they spoke 30% more words than they talked to another male. Meetings lasted 15% longer than those where a woman was interviewed, or when men were dealing with other men. And when interacting with women, male interviewers dominated 60% of the discussion.

Gender differences were equally evident when comparing male and female interviewers. Men speak 20 words faster per minute than their female counterparts. Yet their meetings lasted 9% longer. And there was an 8% drop back and forth as the men took center stage in the conversation.

As a result, female job applicants spoke 6% fewer words when interviewed by a male than when the interviewer was another female.

Subliminal bias is hard to see

“Unconscious bias is difficult to address in large part because it is difficult to see,” BrightHear co-founder Teddy Chestnut said in an email statement. But when you can step back and look at the pattern of the interview, like we did with this research, suddenly it comes out completely. ”

Men also were more than twice as likely as women to get a chance to interview for a position for the first time. And her interview averaged 31 minutes, compared to the 26 minutes allocated to her female colleagues.

“Companies that want to deal with bias in their recruitment process can’t just run a workshop and expect the best,” says Chestnut. “They need to be able to see how their interviews actually go.”

Brighthair has acquired a $ 12.5 million fund to improve the ability of its platform to detect bias in the interview process. 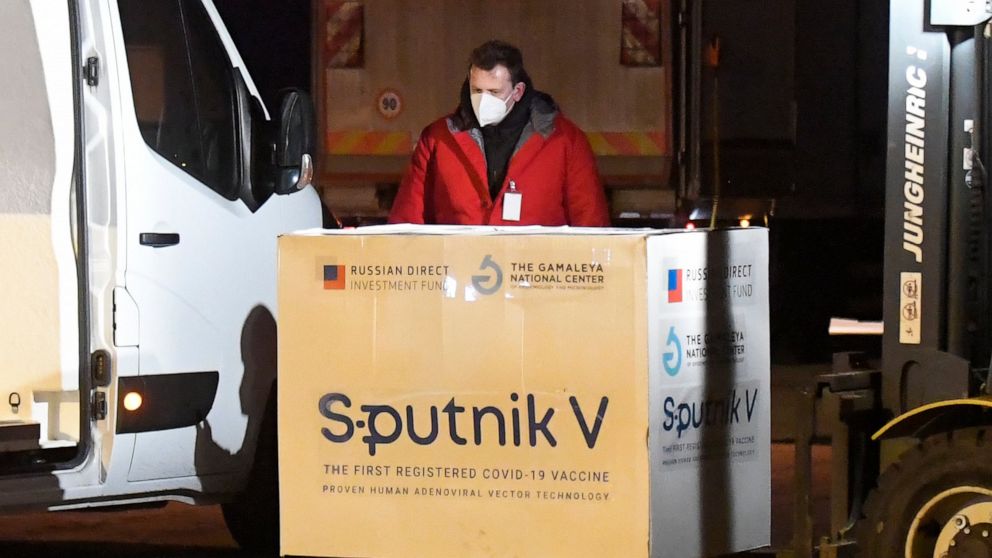 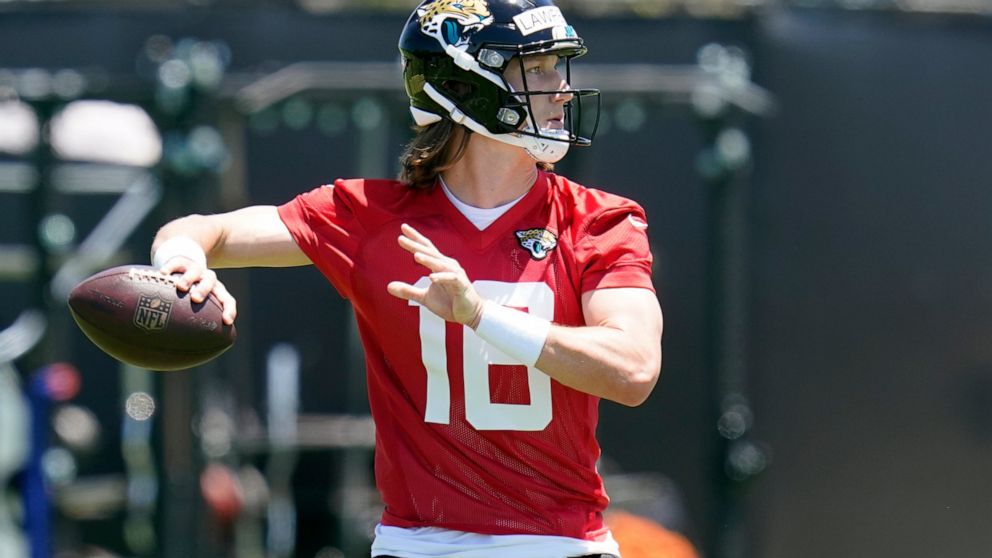