Shares fell more than 11% before the opening bell.

Lordstown announced Monday, less than a week after cautioning it might not be in business a year from now as it tries to secure funding to begin full production of an electric pickup truck. In a quarterly regulatory filing, the company said the $587 million it had as of March 31 is not enough to begin commercial production and sales of the full-size pickup called Endurance.

Burns warned in May that production could be cut by half to 1,000 vehicles this year unless the company was able to raise new capital. Lordstown was looking for new sources of capital, the company said.

On Monday, Lordstown named principal independent director Angela Strand as executive chairman and said she would oversee the organization’s transition until a permanent CEO is found. Strand is currently the managing director of the advisory firm Strand Strategy.

Becky Roof will serve as interim CFO. Roof is a Certified Public Accountant who has served as an advisor to publicly traded companies and in an interim CFO capacity at businesses including Eastman Kodak, Hudson’s Bay, Saks Fifth Avenue and Aceto Corp.

Lordstown, southeast of Cleveland, said on Monday it has hired an executive search firm to help it find permanent replacements for the roles. 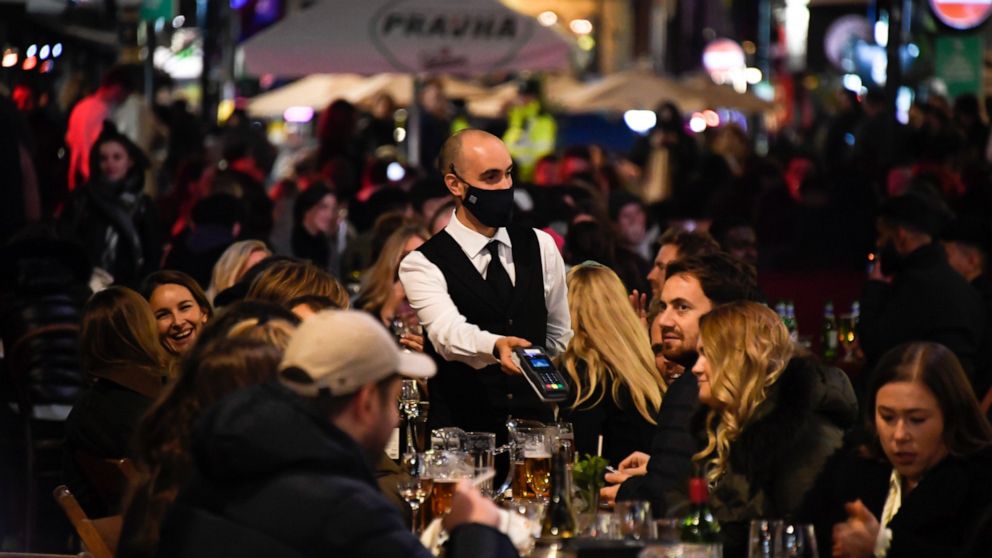