Japanese automaker Toyota has settled with the family of an engineer whose suicide was believed to be a job-related death due to harassment from his boss.

TOKYO – Japanese automaker Toyota has settled with the family of an engineer whose suicide was ruled a job-related death due to harassment from his boss.

Toyota Motor Corp vowed to crack down on harassment in the workplace to ensure the safety of employees and expressed deep regret, “faced with true honesty to the fact that a precious employee lost her life.”

The then 28-year-old engineer was repeatedly ridiculed by his boss, prevented from taking leave and asked to die. His suicide in 2017 was ruled by the regional labor bureau as a job-related death in 2019, leaving his family entitled to compensation. His name has been withheld due to privacy concerns. Japan.

Toyota will revamp workforce to prevent harassment in the future Health careBetter management assessment, educating employees and encouraging a workplace culture where employees can speak, the company said in a statement on Monday.

“Toyota has promised to work on developing people who can take an interest in those around us, in line with our stance that power harassment should never be tolerated,” it said.

Yoshihide Tacino, a lawyer for the victim and her family, said Toyota was responsible for mismanagement in continuing the harassment. The amount of compensation received by the family was not disclosed.

He stressed that the agreement includes a thorough investigation into the death, along with preventive measures promised by Toyota. Tachino said the company’s president, Akio Toyoda, met with the family of the deceased and promised to bring about change, but changes in workplace culture need to be monitored by the company.

“We believe that the legacy of efforts to reduce power oppression honors his tragic death, which came too soon at the age of 28, although nothing will be enough,” he said.

The case has attracted attention as highlighting a common problem in workaholic Japan, where such abuse often goes undiagnosed or undetected.

In Japan, complaints about various workplace abuses, including sexual harassment and problems on parental leave, have reached about 88,000 cases annually, more than tripled in the past 15 years.

They are widely spread, including police forces, schools and judo athletes, as well as various companies.

In the Toyota case, the young engineer’s boss repeatedly threatened him, including by mentioning his educational background. Although he had a bachelor’s degree from the prestigious University of Tokyo, according to the case investigation, his bachelor’s degree was from a less elite school. Such background detail can be painfully important in conformist Japan.

The engineer, who joined Toyota in 2015, told those around him that he would rather die than suffer. He had taken leave for some time in 2016 citing mental stress. When he returned to work, Toyota sent him to another section, but he was still working on the same floor as his former boss, records show.

The family said in a statement that their son would not return despite compensation.

“What has happened to my beloved son still hurts my heart. And when I think about him, I only want to get him back,” the statement said. 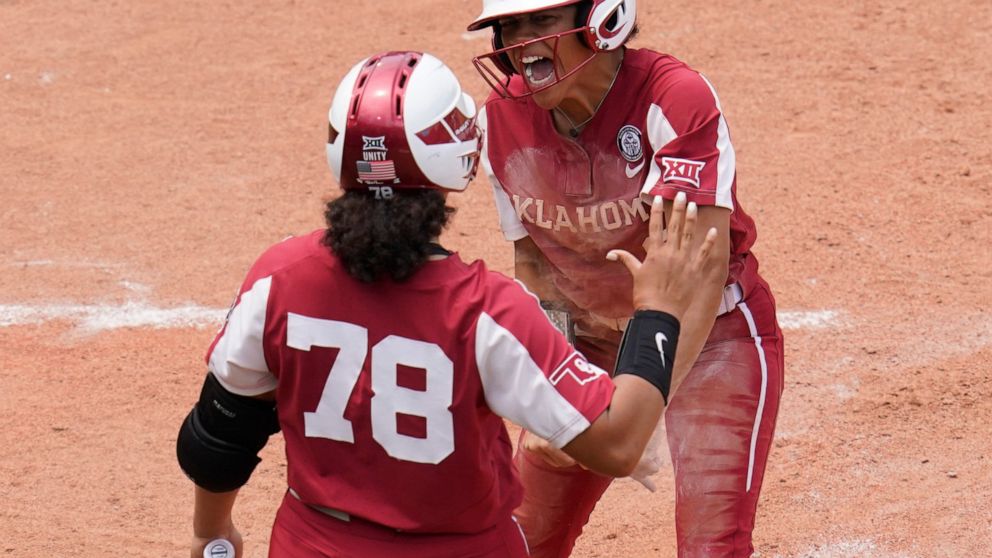 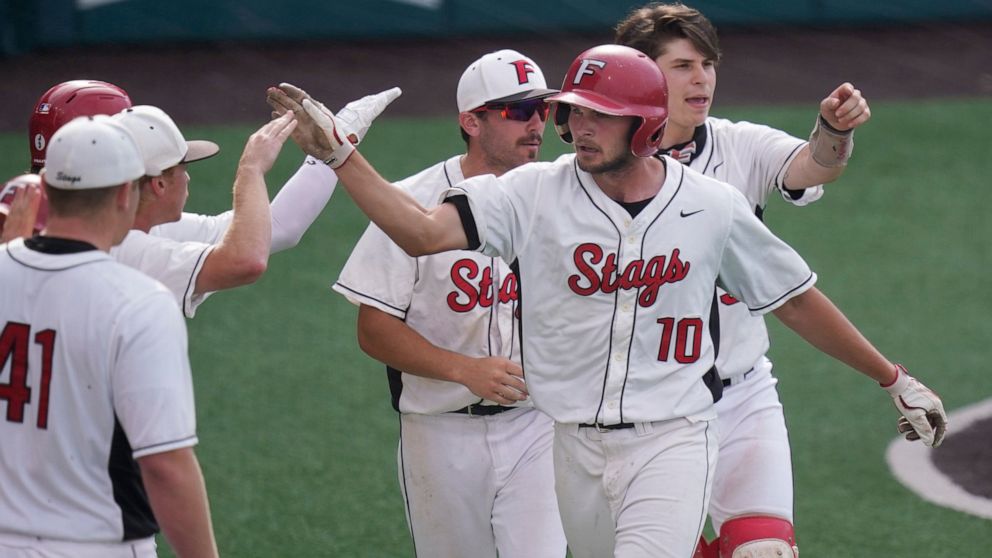