Workers at a South Dakota meatpacking plant that became a coronavirus hotspot last year are considering a strike after contract negotiations between Smithfield Foods and the union were stalled.

SIOUX FALLS, SD – The workers at the South Dakota meatpacking plant who became coronavirus Hotspot is considering a strike after contract talks between Smithfield Foods and the union were stalled last year, the union said Wednesday.

The Sioux Falls chapter of the United Food and Commercial Workers union threatened a walkout and a halt to work if the Virginia-based company does not resume negotiations on a new four-year contract. The dispute is regarding the salary of meatpacking workers. Health Care costs and break time. The union said workers have put their health and lives at risk during the pandemic, arguing that the company should do more for its employees.

The plant became an early indicator of how vulnerable meatpacking plants were to the pandemic when a surge of infections among workers emerged in April last year. Four plant workers died of COVID-19 and around 1,300 got infected. The Occupational Safety and Health Administration cited Smithfield Foods for failing to protect employees from exposure to the coronavirus at the plant.

Local union president BJ Motley said in a statement, “It is surprising that Smithfield has still refused to team up with UFCW Local 304A, which recognizes the incredible service of these dedicated South Dakoton activists. “

Union members will vote on the company’s current contract proposal this week. According to the union, the proposed contract starts employees at $18 an hour and cuts break periods of 15 minutes. The union is pressuring employees to start at $19 an hour, as well as to avoid employee increases. health insurance Allow more time for premium and medical leave.

Smithfield’s chief administrative officer Keira Lombardo said in a statement that the union’s remarks were false. The company said that if union members decline a motion set for a vote on Thursday, discussions were held about scheduling more meetings next week.

“It is unfortunate that the union has issued a statement that is unquestionably false,” Lombardo said. “Such tactics are a disservice to many of our hardworking employees during an active and ongoing contract negotiation.”

If the contract is not approved, union members can vote to consider striking, but it will not become an option until June 7, when the contract extension expires.

Smithfield CEO Kenneth Sullivan has aggressively defended how the company handled the virus outbreak. Local union leaders have said that after meatpacking plants were closed for several weeks last year amid the outbreak, the company implemented most of the measures recommended by the Centers for Disease Control and Prevention. But it has ensured that workers are still at risk of the virus as they work side by side along the lines of butchers.

“While vaccination is increasing in South Dakota, the COVID risk these frontline workers face is still here and Smithfield must recognize this reality,” Motley said. 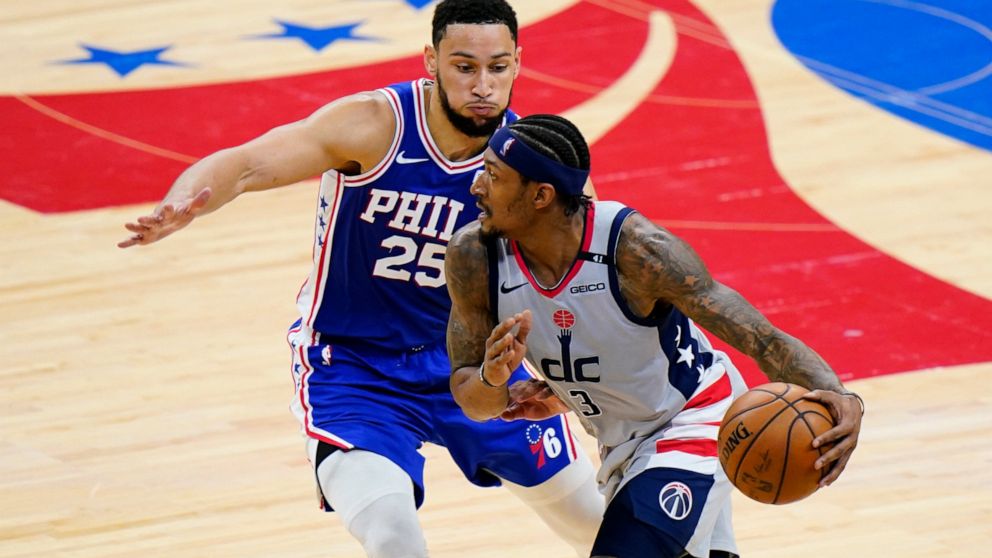