DHAKA, Bangladesh – At a government hospital near Bangladesh’s border with India, Shahinul Islam prays that his father does not become one of more than 300 patients at the facility who have died this month coronavirus.

Hundreds of people like his father are struggling to breathe in the COVID-19 treatment unit while Islam waits in an emergency room full of people. Relatives move in and out desperately to find oxygen cylinders for their loved ones.

Over 450 people with COVID-19 were admitted to the main city government hospital in Rajshahi district on Tuesday.

Islam said his entire family had been abandoned by people in his home village close to the border. “The other villagers are afraid of us. They don’t talk to us. When they see us on the road, they take a different path,” he said. He said, ‘We are suffering a lot.

Rising infections and overcrowded hospitals are being witnessed across Bangladesh, where a strict lockdown began on Thursday. The government will deploy military troops, paramilitary border officers and riot police to enforce the initially scheduled lockdown for a week. Officials have warned that the spread of the virus is accelerating in Bangladesh as a rapid increase in border areas, and the rising number of infections from the delta variant could devastate the South Asian nation of more than 160 million people.

“If people don’t maintain Health Safety rules and if they don’t stay at home, this wave of pandemic could be devastating in Bangladesh. It spreads faster and it kills more people,” said SM Alamgir, a chief scientific officer at the government’s Institute of Epidemiology, Disease Control and Research in the capital Dhaka.

Many border districts of northern and south-western Bangladesh had so far been shielded from COVID-19, so people lack antibodies to the virus. This combined with a large number of unvaccinated people makes the population more vulnerable.

Right now more than 4 million people are fully immunized. Another 1.5 million people have received a dose, but the lack of imports from Oxford-AstraZeneca withheld by India has left them uncertain when they will get their second dose.

Rajshahi Hospital has less than the kind of oxygen supply system needed for critical patients at a time when it is seeing more and more patients with worryingly low oxygen levels. High Flow Nasal Cannula provides continuous oxygen to such patients, but government hospitals in border districts have been forced to rely on portable oxygen cylinders instead.

“They cannot be managed properly with just oxygen cylinders. If we cannot provide them with a central oxygen line, God forbid, the casualties could increase,” the brigade said. General Shamim Yazdani, director of the hospital.

Scientist Alamgir said Bangladesh’s first virus outbreak caused infections and deaths in congested cities such as the national capital Dhaka, but since late May, small towns and villages in the northern and southwestern border regions have been of major concern. Have become.

After India reached the devastating peak of the pandemic in April, Bangladesh closed the border. Nevertheless, many people traveled to India illegally and brought new infections with them. In India the situation has reduced a bit now, but in Bangladesh it has only increased.

The South Asian nation has confirmed a total of more than 900,000 cases, including more than 14,000 deaths since March last year, while experts say the actual figure could be higher. According to the health ministry, on Monday, daily infections touched a record 8,364 – almost double from the previous week. The highest number of 119 people died of the epidemic on Sunday, while another 112 died on Tuesday.

Experts are anticipating the situation to worsen in the coming weeks. The country’s vaccine supply has increased slightly with the recent arrival of another one million doses of China’s Sinopharm vaccine, but it is still waiting for the 20 million AstraZeneca doses already ordered from the Serum Institute of India. has gone. Mass vaccination cannot start without that order.

Rising cases and vaccine uncertainties prompted Prime Minister Sheikh Hasina’s government to double down. Restrictions began in phases on Monday before all economic activity came to a halt in the stringent nationwide lockdown that began on Thursday.

In anticipation, thousands of people have attempted to flee Dhaka since last weekend, flouting public health measures such as keeping distance, crowding bus and ferry terminals.

A complete lockdown may be the only answer to slowing down the version, which poses the biggest risk yet. Scientist Alamgir said that the government is trying to buy more vaccines.

“If we can enforce a strict shutdown as planned, we will be able to avert disaster,” he said. “Lets hope for the best.” 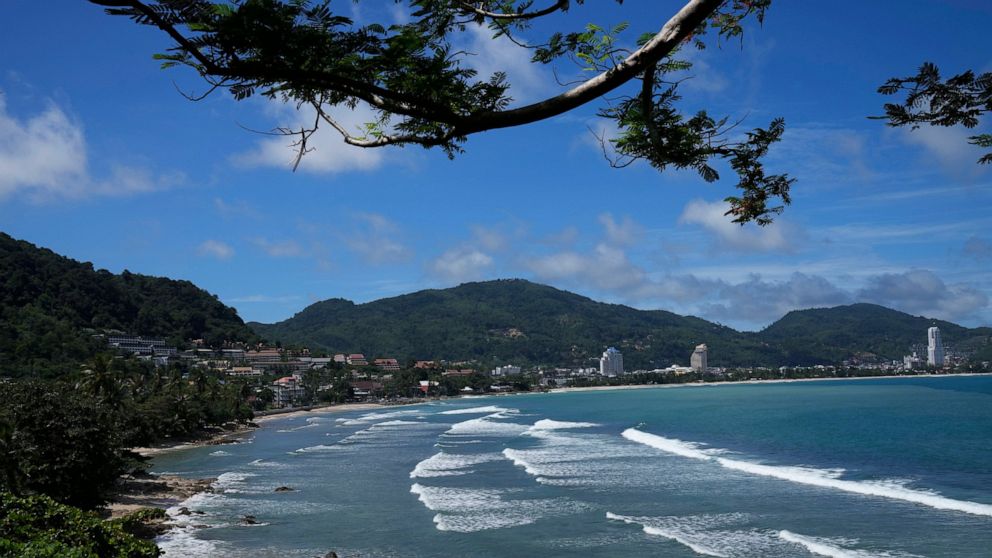 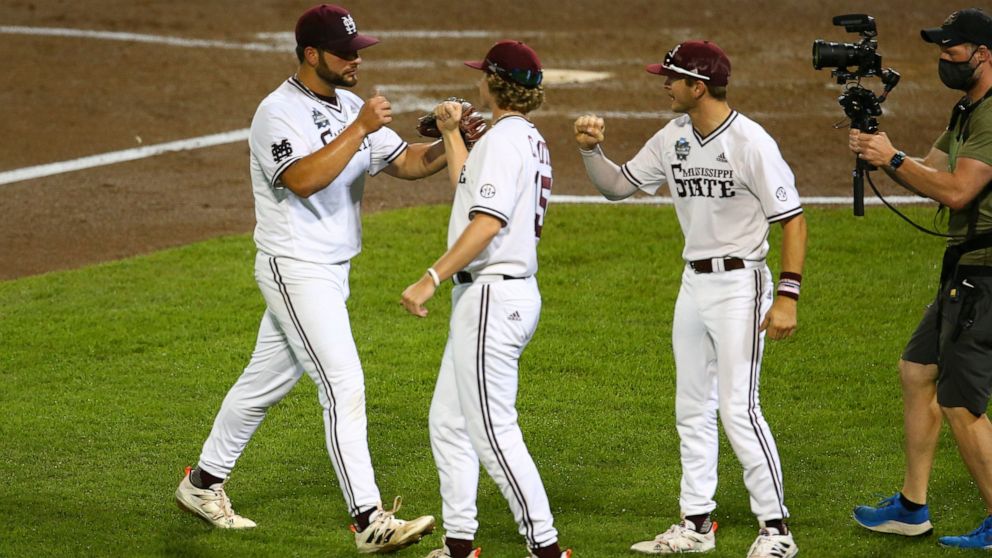