Vatican City – The Vatican closed 2020 with a deficit of 66.3 million euros ($78 million), better than expected and less than 2019, according to data released on Saturday.

The shortfall was below the limit estimated by the Vatican, which was between €68 million and €146 million. This was less than the loss of 79.2 million euros recorded in 2019.

Guerrero said the Vatican had cut spending in the face of the pandemic, focusing on essentials such as salaries, hardship to churches and aid to the poor. To save money, the Vatican slashed travel and event expenses by three-quarters, suspended maintenance and cut consultancy services, while Vatican diplomats geared up. Taxes consistently stood at 18.8 million euros.

Revenue came in just 5% below the pre-pandemic estimate of 269 million euros.

“We are waiting to see if this trend will continue into 2021,” Guerrero told Vatican media.

The donation increased slightly to 56.2 million euros ($66 million). Still, Guerrero noted that Peter’s Pence donations presented during the annual collection at Mass fell 18% in 2020. They are billed as a tangible way to help the Pope with his charity work, but they are also used to run the Holy See. Bureaucracy. Many churches organized virtual mass in 2020 due to the pandemic. 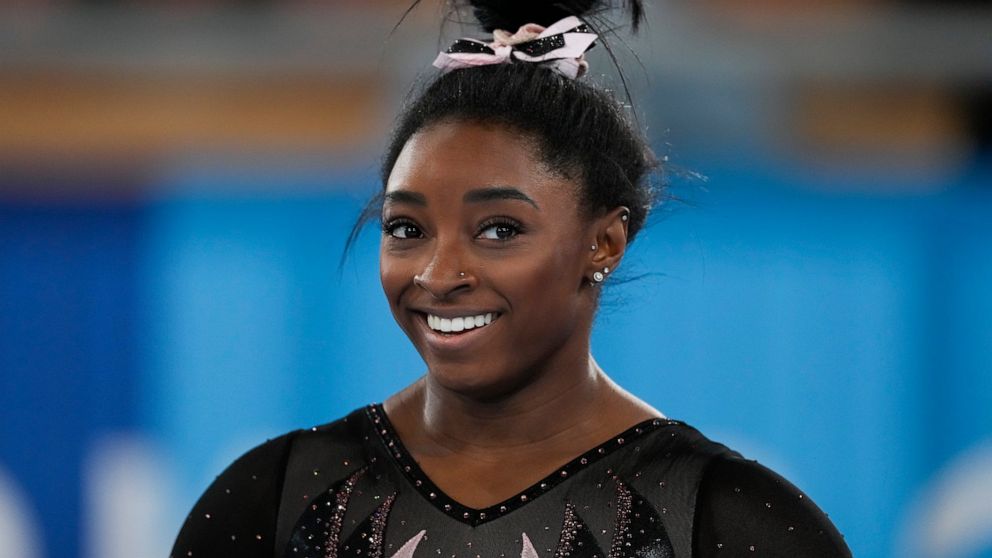 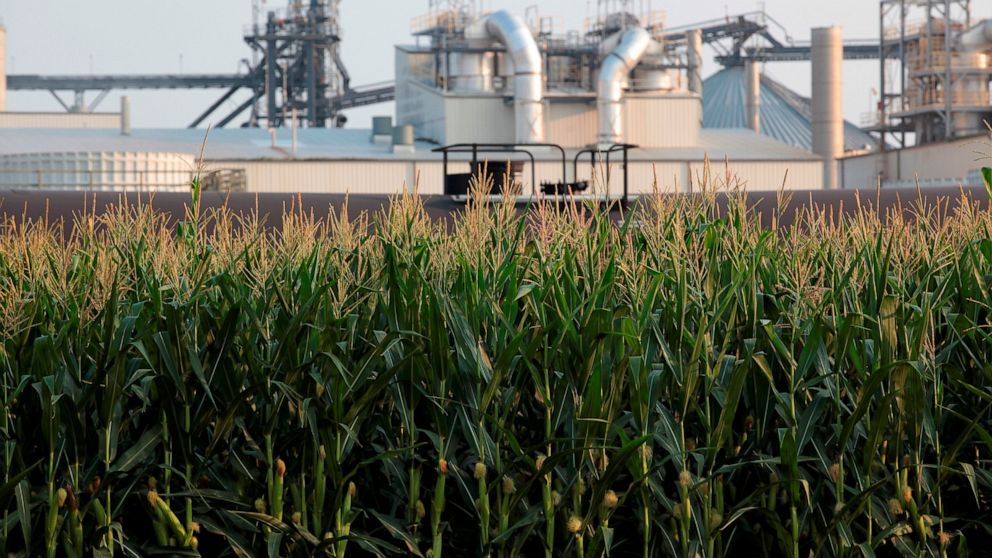