SAN FRANCISCO – Golden State Warriors forward Andrew Wiggins has received his COVID-19 vaccine and will be eligible to play in all sports.

The Warriors said coach Steve Kerr made the announcement to reporters after practice on Sunday, before the team traveled to Portland to play their first preseason match.

Wiggins faced the prospect of not being allowed into Golden State’s home building at the Chase Center for the Games starting October 13, when the San Francisco Department of Public Health began requiring proof of vaccination for large indoor events. Of.

At Media Day on Monday, Wiggins said he would stick to his beliefs about vaccines, but noted: “Back is definitely up against the wall, but I’ll keep fighting for what I believe in. I’m right. I agree that I will fight for that. What is right for one person is not right for another and vice versa.”

The NBA said it “reviewed and denied” Wiggins’ request for a religious exemption and would not play Warriors home games until he meets the vaccine mandate. Anyone 12 years of age or older is required to show proof of vaccination to participate in indoor events at the Chase Center, and the message is on the Warriors website for fans.

Wiggins declined to explain what those beliefs actually entail, saying, “It’s none of your business, that’s what it comes down to.”

He stood to lose over $350,000 per game, and would have surrendered half of his $31.6 million salary if he didn’t play any home games.

The Warriors’ first regular-season home game is scheduled for October 21 against the Los Angeles Clippers. 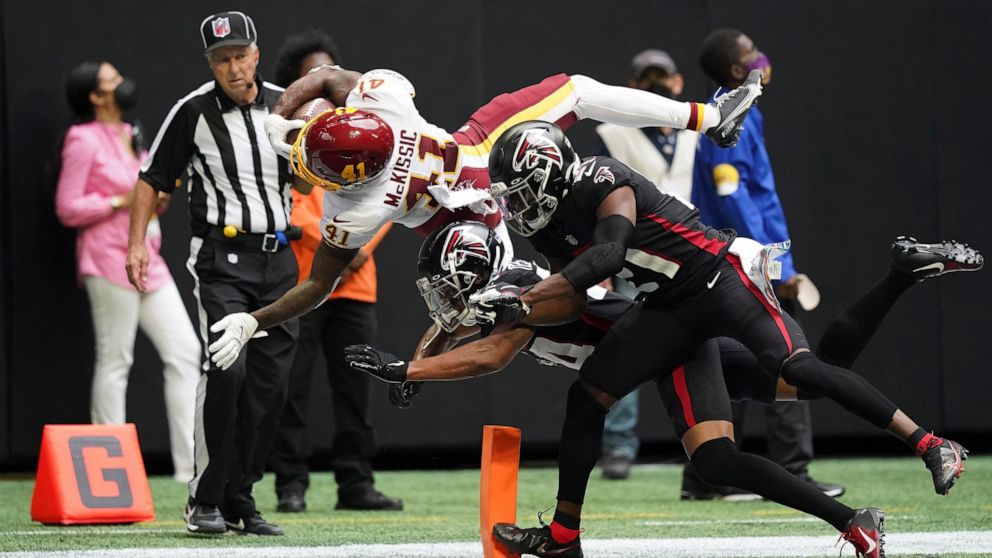