Of the four women’s semi-finalists at Wimbledon, only 25th seed Angelique Kerber has been at this level before from the All England Club. And now she faces top seed Ash Barty, the only other woman to win a Grand Slam title. Kerber won Wimbledon in 2018, as well as two other major titles in 2016, and seems to have rediscovered her best grass-court form this year. Barty won the 2019 French Open and is a former junior champion at Wimbledon. In the second semi-final, No. 2 Arya Sabalenka tries to reach her first Grand Slam final when she plays No. 8 Karolina Pliskova, who lost to Kerber in the 2016 US Open final. Pliskova has not dropped a single set in this fortnight. The remaining quartet consists of three women ranked No. 1: Barty, Kerber and Pliskova.

3 – The number of times Federer has lost a set with a score of 6-0 in 429 Grand Slam matches of his career. Before Wednesday, the only other shutout sets for Federer came at the French Open – in his first Slam match against Pat Rafter in 1999, and in the final against Rafael Nadal in 2008.

“I don’t know. I really don’t know.” – Federer asked if this could be his last appearance at Wimbledon, which he has won the men’s record eight times. 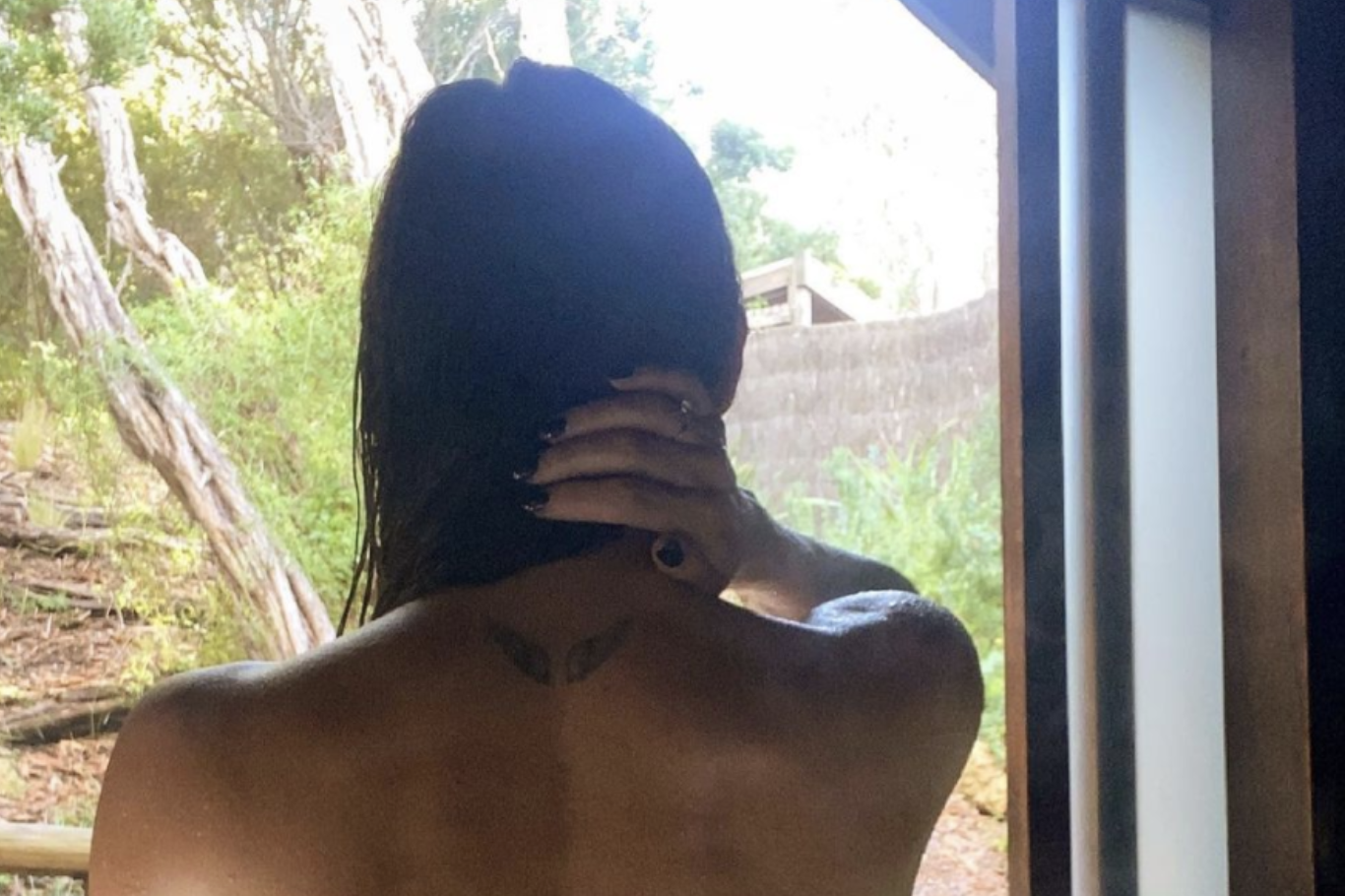