Cape Canaveral, Fla. — An auction for a ride into space next month with Jeff Bezos and his brother ended Saturday with a bid of $28 million.

heroine The founder’s rocket company Blue Origin did not reveal the winner’s name after the live online auction. The identity will be revealed in a few weeks — the close of a brief up-and-down flight from West Texas on July 20, the 52nd anniversary of Neil Armstrong and Buzz Aldrin’s moon landing.

It will be the first launch of Blue Origin’s New Shepard rocket, marking the beginning of the company’s space tourism business. Fifteen previous test flights of reusable rockets and capsules from 2015 – short hops lasting about 10 minutes – were all successful.

Saturday’s auction came after more than a month of online bidding that reached $4.8 million as of Friday. According to Blue Origin, more than 7,500 people from 159 countries registered to bid. More than 20 bidders – high rollers – took part in Saturday’s auction.

Bezos announced on Monday that he and his younger brother, Mark, would board New Shepard’s first crewed flight; The news quickly fueled the bid. The winning amount is being donated to Blue Origin Club for the Future, an educational effort to promote science and technology among youth.

The fully automated capsule can carry six passengers, each with its own large window. Blue Origin’s top sales director, Ariane Cornell, said after the auction that the fourth and final seat on the first crewed flight would be announced soon.

Blue Origin has yet to begin selling tickets to the public or revealing prices. 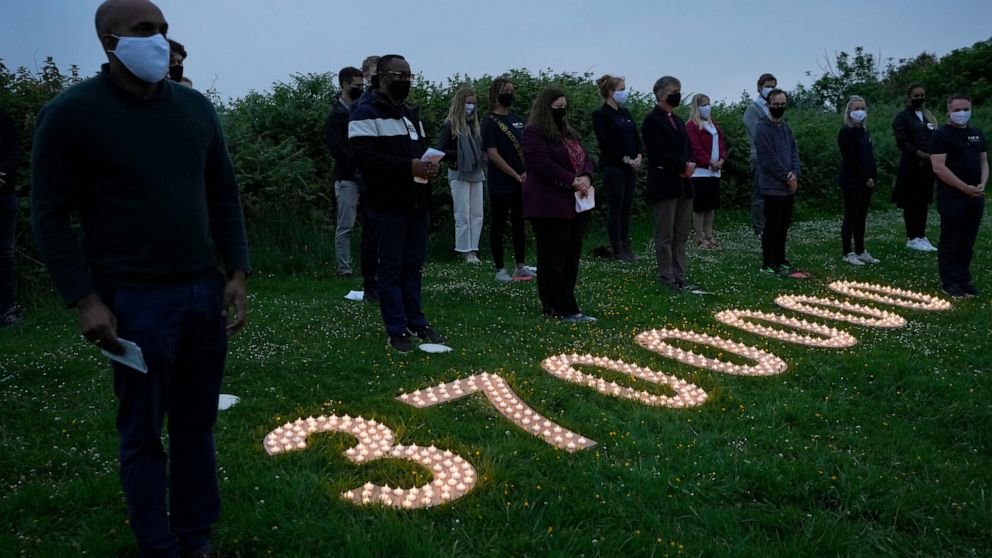 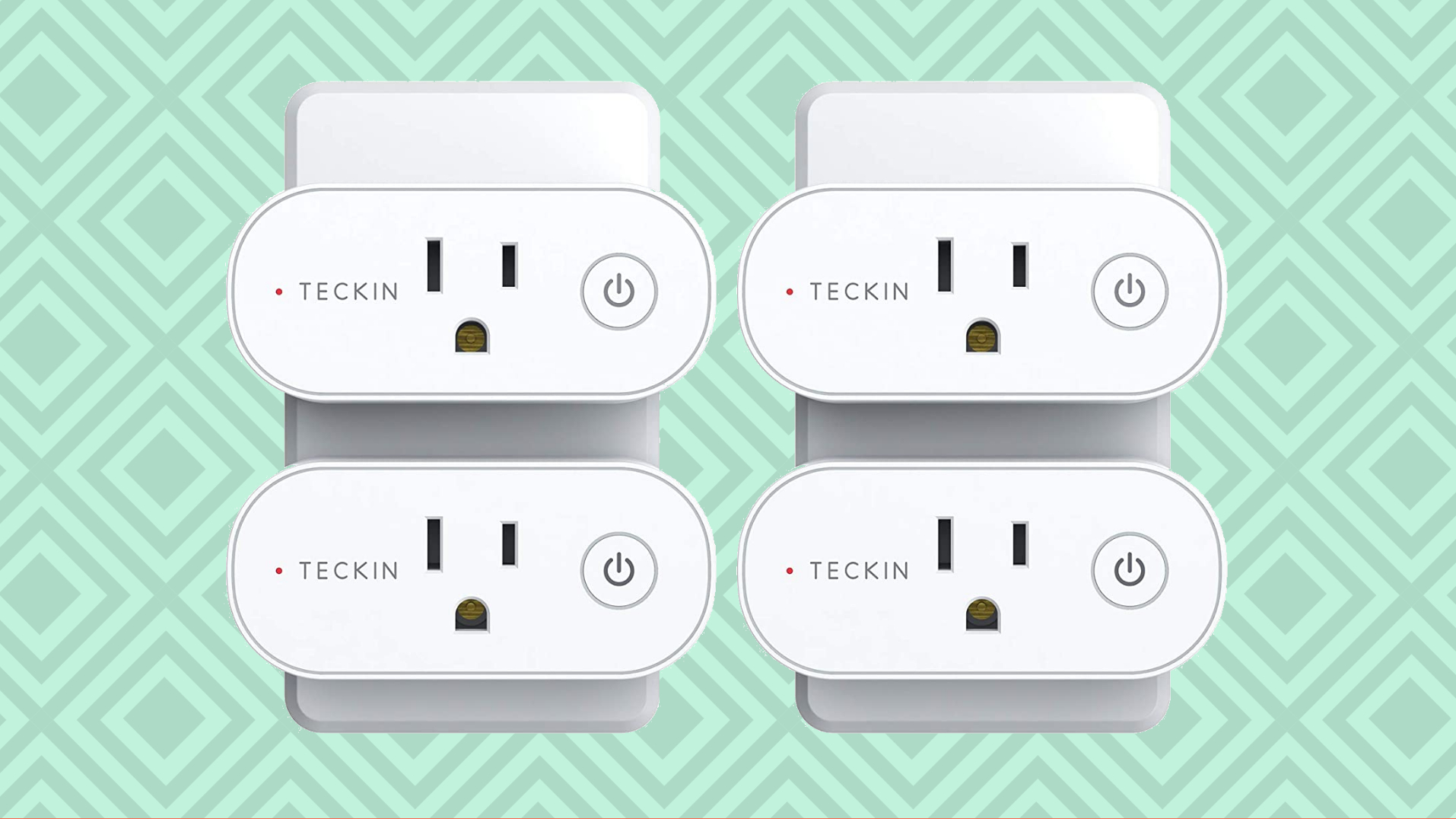