Then Gibson embodied the Phillies’ late-season malaise and saw the 12 straight outs broken into three runs in 12 consecutive pitches.

The ensign race in Philly has turned into a September slogan.

Patrick Wisdom and Alfonso Rivas scored back-to-back homers for the Chicago Cubs to score a serious run in the NAL playoff race in a 6-3 win over the Philadelphia team running out of time.

“Though on many teams, the calendar clearly ends,” Gibson said. “I think we’re getting to the point where it happens.”

The Phillies lost again to another team, long out of the hunt postseason. The Phillies dropped three out of four at home to Colorado, which is 21-51 on the road.

The Phillies finished first in the NL East 4½ games to Atlanta and 2½ games behind Cincinnati in the wild-card race. San Diego and St. Louis lead the Phillies for the second wild card.

“I don’t want to show that we’re not playing with a sense of urgency, because I think we are,” Gibson said. “I also don’t necessarily want to make too much of a situation.”

“We’re working every day, we’re trying to do people right,” said manager Joe Girardi. “We still have an opportunity here. We just need to play better.”

Bryce Harper had an RBI double in the sixth, continuing his fast pace, scoring in the innings to make it 4-3. He entered with an MLB-best 1.032 ops, which would have made the star outfielder a more serious MVP candidate if the Phillies were indeed in a pennant race. Harper can see his chances dwindle with each defeat in September.

This Phillies’ loss was like many others, a trend so predictable that only 16,170 fans were announced for the so-called crucial game. The Phillies were humming with four perfect innings, with a leadoff homer by Odubel Herrera and seven strikeouts from Gibson (10–7).

Poof, it was gone.

Wilson Contreras led fifth with a single, Wisdom hit his 26th homer of the season and Rivas followed with the first of his big league career. It was 3-1 in 12 pitches.

“There are too many 0-2 pitches in the center of the zone,” Girardi said. “If a guy moves the pitch down and away and it’s just over the corner and he hits, you kind of go, ‘Okay.’ But not those who are in the heart.”

“What stands out to me is the way he pitches and throws strikes,” said Cubs manager David Ross. “He’s never in a ton of trouble. You’d think he’s a grounder away.”

Rowan Vick made his fourth defense in ninth place.

The Phillies released RHP Vince Velasquez. He was nominated for the assignment last week. Velásquez scored 30–40 with a 4.93 ERA and made 116 starts in six seasons with the Phillies.

Rully Carpenter, former Philadelphia owner and president from 1972-81, has died. He was 81 years old.

The Phillies won their first World Series under Carpenter in 1980. He sold the team in 1981.

Hall of Famer Steve Carlton said in a statement, “In our passion for winning, we welcomed his presence at the clubhouse and always thought of him as a teammate or equal and he treated us the same way.”

Cubs: Jason Hayward was placed on a seven-day concussion IL (retrospective on September 12) and Trace Thompson was selected from Triple-A Iowa. Off Michael Hermosillo was transferred to 60-day-old IL.

Phillies: C JT Realmuto sitting out with pain in right shoulder. “It seems like every time it’s turning the corner and he’s getting better, he’ll do something, whether it’s swing and miss or he’ll dive for the ground ball,” Girardi said. “He was given an injection to deal with the swelling and we expect him to play (Wednesday).” 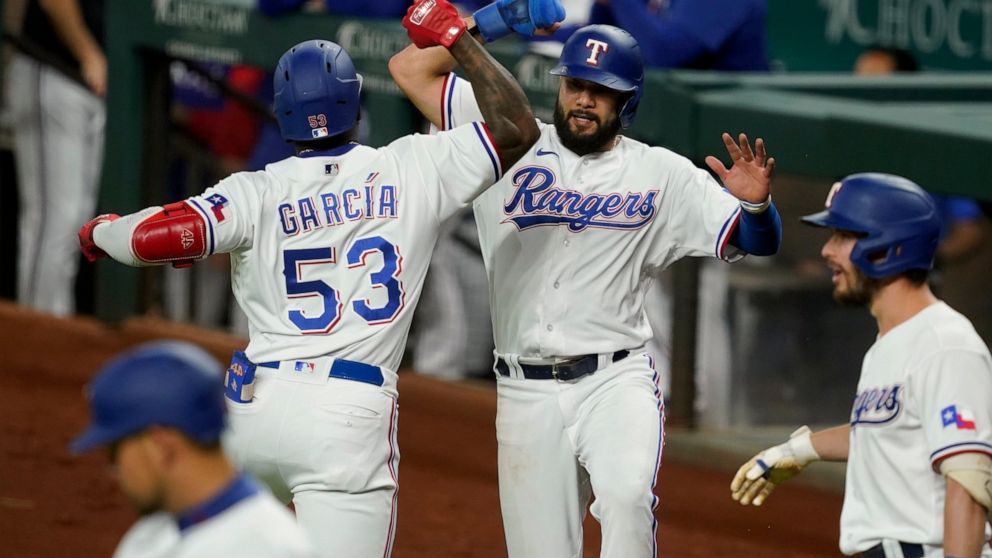