THURSDAY, May 27, 2021 (HealthDay News) — Each city has a different mix of tell-tale microbes, new research shows.

“If you gave me your shoe, I could tell you with 90% accuracy about the city in the world you came from,” said senior author Christopher Mason, director of the WorldQuant Initiative for Quantitative Prediction in New York City. ”

His team analyzed microbes collected from the air and surfaces of public transportation systems and hospitals in 60 cities across six continents.

Professor Mason at Weil Cornell Medicine in New York City said, “Every city has its own ‘molecular echo’ of microbes that defines it.”

The more than 4,700 samples analyzed in the study were collected over three years as part of the first systematic worldwide catalog of urban microbial ecosystems.

As well as finding that cities have distinct microbial signatures, the researchers identified a core group of 31 species found in most (97%) of the samples in the cities studied.

In total, more than 7,200 species of microorganisms were identified, but researchers expect further sampling to find species that have never been seen before. His findings were published in the journal on 26 May Cell.

After publishing their first findings, researchers from around the world approached them, seeking to conduct similar studies in their cities.

In response, Mason developed a protocol that other scientists could use to collect the samples.

In 2015, they created an international consortium that has since expanded to collect samples from air, water and sewage in addition to hard surfaces.

“People often think that rainforests are a gift of new molecules for biodiversity and healing, but the same is true for subway railings or benches,” Mason said in a journal news release.

There’s More at the American Museum of Natural History microbes. 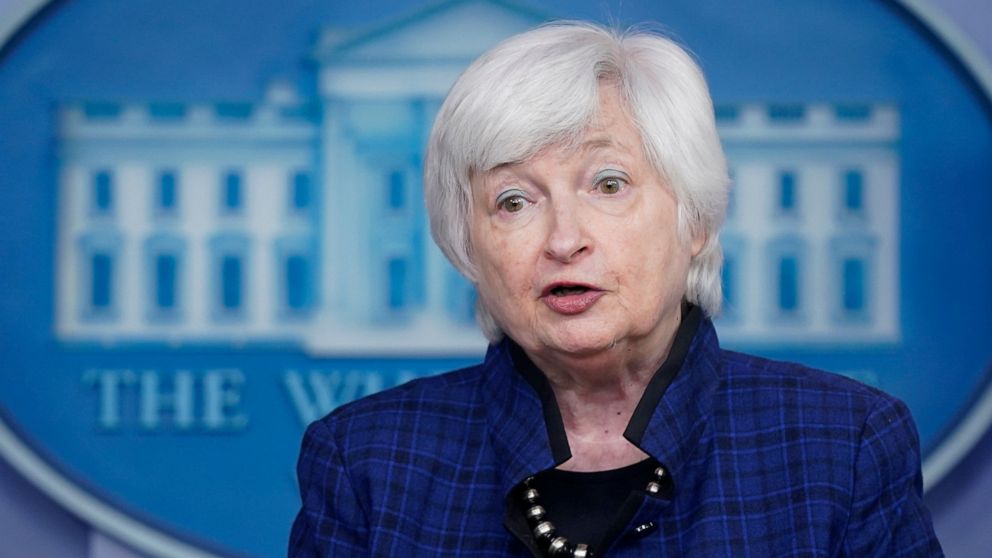 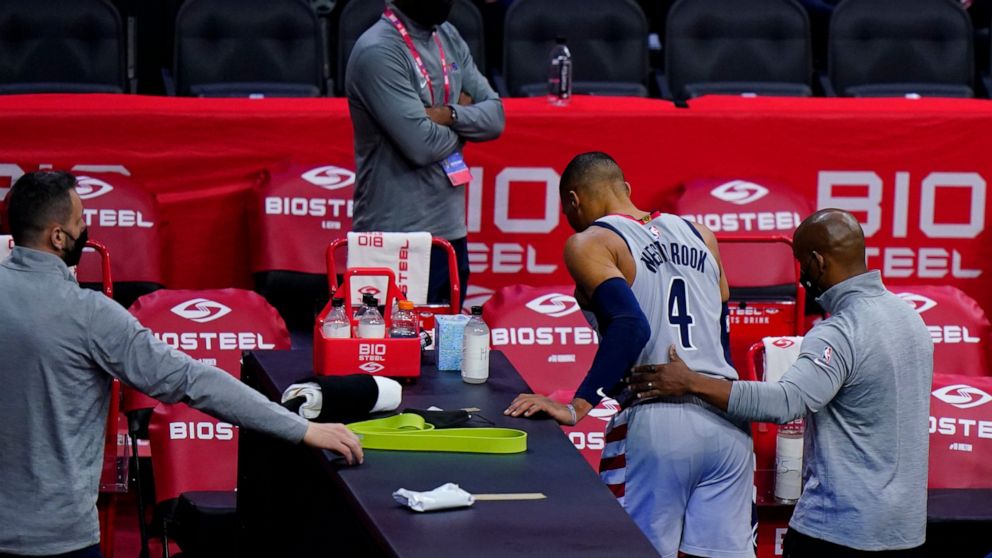